How Cops Can Overcome Mental Barriers During Training 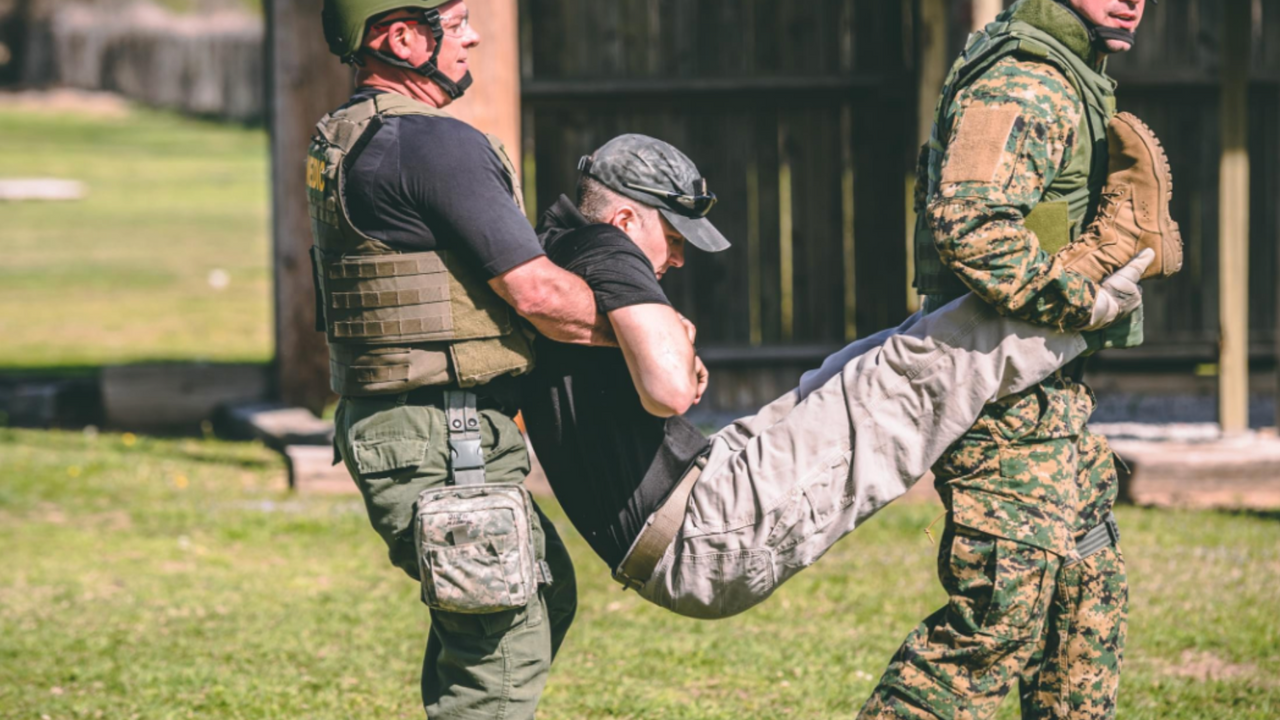 The Brain and The Impossible...

Some time ago, I came across a fitness challenge on social media that led to me putting 135 lbs on a barbell and squatting for max reps in one set. I got 55 reps, and, as a 155 lb dude, felt somewhat accomplished. The following week, I attempted the exact same trial (135 lb back squat for max reps); this time, I was able to perform 80 reps, a 45% increase. How was this possible in such a short time, with no notable changes in diet, training, or other factors?

This challenge opened up a discussion on the mental aspect of physical training amongst the Effective Fitness Training team. During text discussion (immediately after my first attempt at this trial) with the EFT crew, I typed the following:

“I had more but I think I gave myself a mental release once I hit 55. I didn’t know what to expect; think if I had told myself 65 was a bare minimum acceptable count, I would have gotten there.”

It is widely accepted that our bodies are capable of more than our mind allows us to do (to prevent us from hurting ourselves). There are anecdotal examples of a mother lifting a car off her trapped child when under the effects of adrenaline in a stressful situation. Of course, we’ve also seen horrific injuries of people attempting feats of strength where they’re dislocating joints, snapping limbs, or suffering some other terrible injury, which illustrates the need for thoughtful programming within our body’s physical limits.

There are a couple of examples that I want to highlight. The first is a little bit disturbing, and the details are somewhat disputed depending on the source. Essentially, it goes something like this:

In the 1950’s, Dr. Curt Richter conducted a study at Harvard; during this process, he took rats and put them in water. On average, they lasted about 15 minutes before they gave up and began sinking. The scientists saved them at the last minute and let them rest. They repeated the process, and the rats, according to internet folklore, lasted 60 hours before giving up and sinking (allegedly, the scientists let them drown this time around). This example shows the brain’s ability to push a creature’s physical limits beyond imagination– ”one more rep.”

The “unachievable” 4:00 minute mile turned out to be a self-imposed mental block; once a single person broke it, multiple people were able to accomplish the same thing. 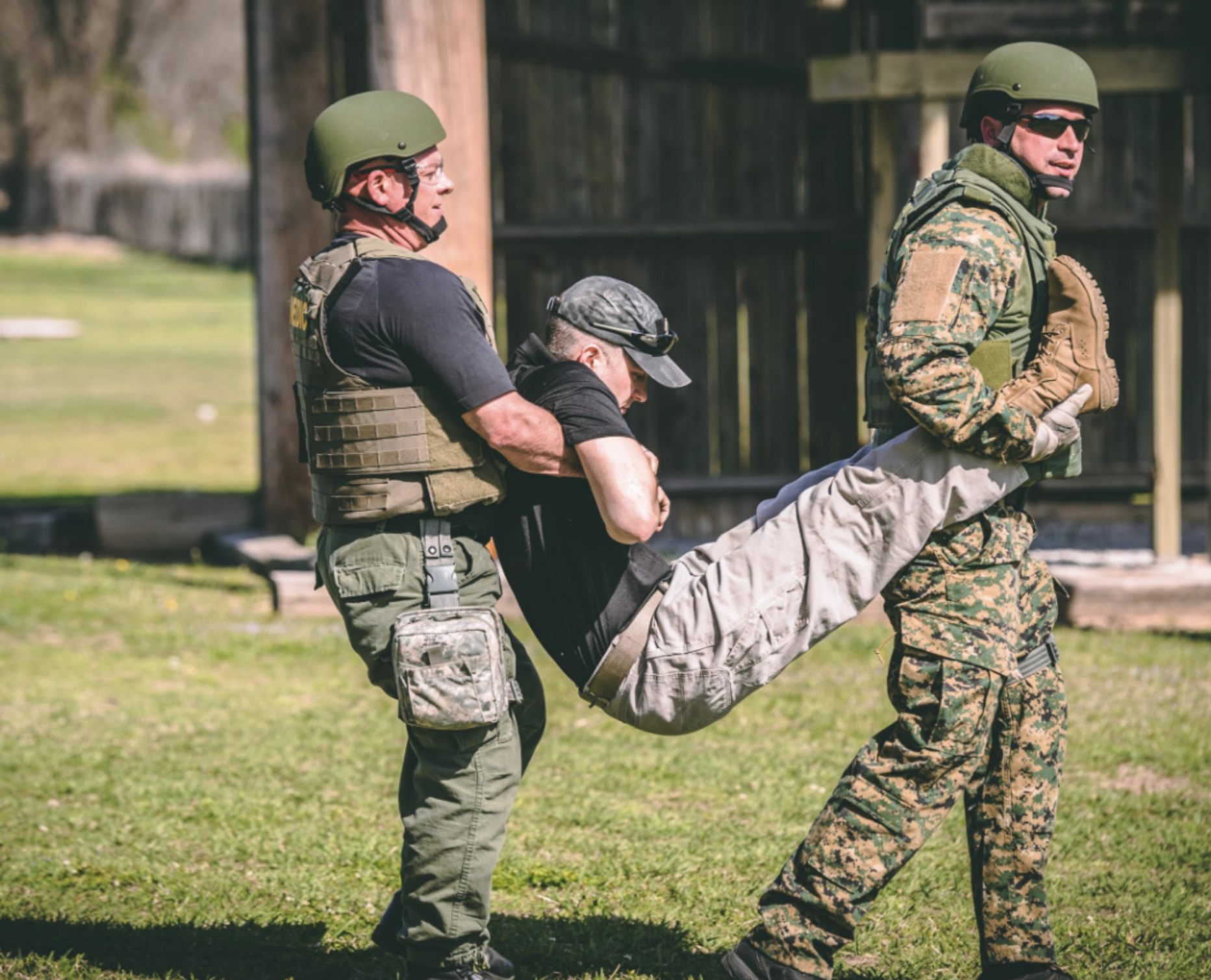 Can we max out 100% every time we work out and set new records every day? Of course not. But we need to be training the brain to maximize our physical training. Does physical training develop the brain? Of course. One of my favorite sayings is “how we do anything is how we do everything.” When we half-ass our training, or take the easy out of “I don’t feel like working out today because x, y or z,” it trains us to allow ourselves to make excuses, which translates to other aspects of our lives.

But how do we use the brain to maximize our physical training?

1) Have a clearly defined goal with a realistic timeline

2) Have an effective program to accomplish your goal

3) Keep track of your progress

Setting a goal with a timeline might be a challenge, especially if working out is something that’s newer to you. If you’re struggling to set a goal, or figure out a timeline, Effective Fitness Training has a number of different plans that allow you to select a program with your fitness goal in mind.

From there, the most effective mental aspect of utilizing a plan is keeping close track of it. The EFT app allows you to track EFT workouts and input sets, reps, weight, etc, but I personally find hand-jamming things most effective, and I utilize a notebook planner to do so. Keeping track of your plan will allow you to visualize your progress, which will motivate you to continue pushing yourself. 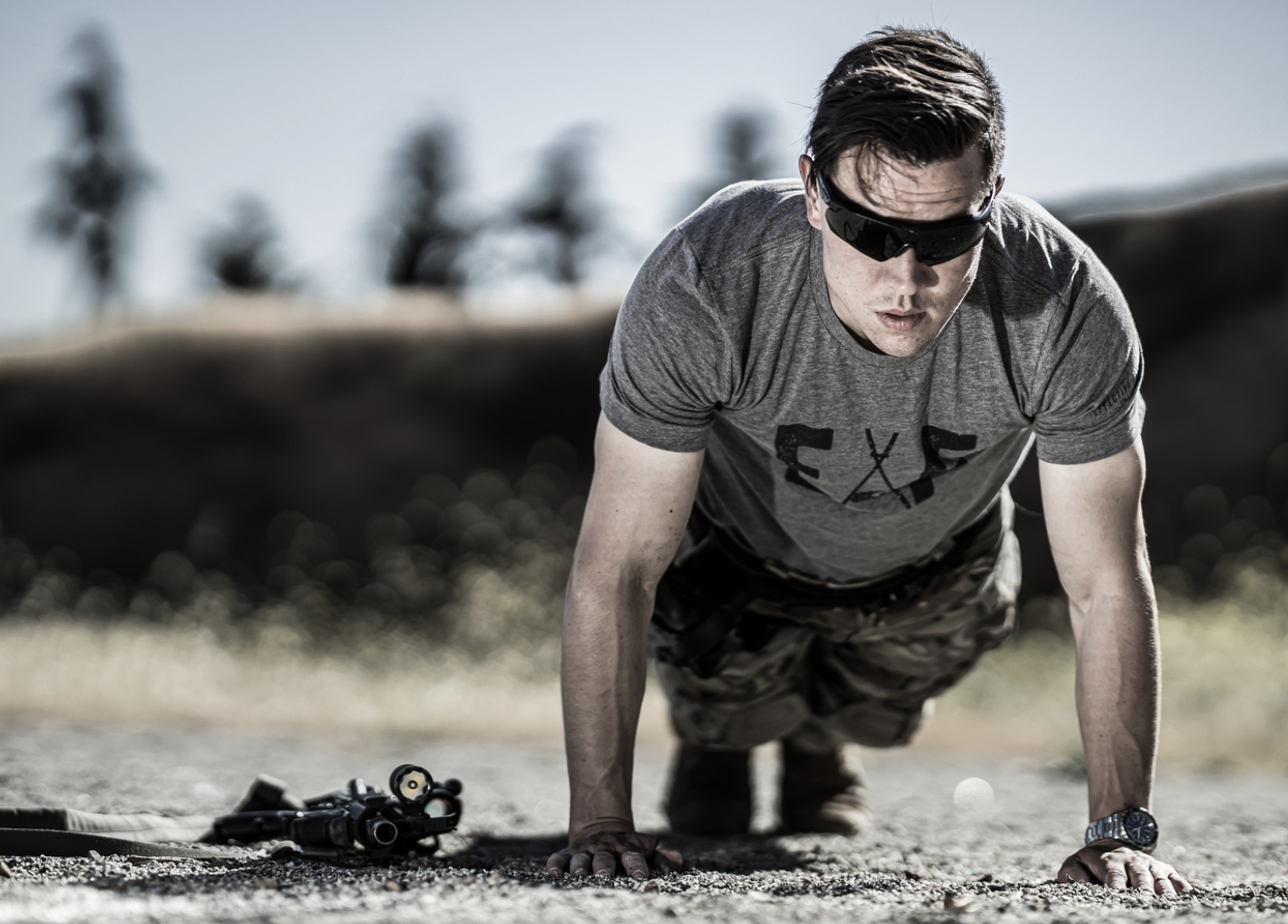 For those that struggle with staying motivated to work out, it’s important to remember that all progress is good, no matter how insignificant it may feel at the time.

And for those that feel like they’ve hit a plateau, perhaps the missing piece (besides tweaks in form, de-loading, rest, etc.) is mental– I know for myself, any doubt in my ability, even from the moment I unrack the bar, becomes a self-fulfilling prophecy.

Repeated visualization of reaching your max could be the missing key to get your brain to believe it can do what your body is already capable of.

Now go do the impossible…

If you liked this article, please give our Admins at PolicePostsTraining a follow at the photo linked below! 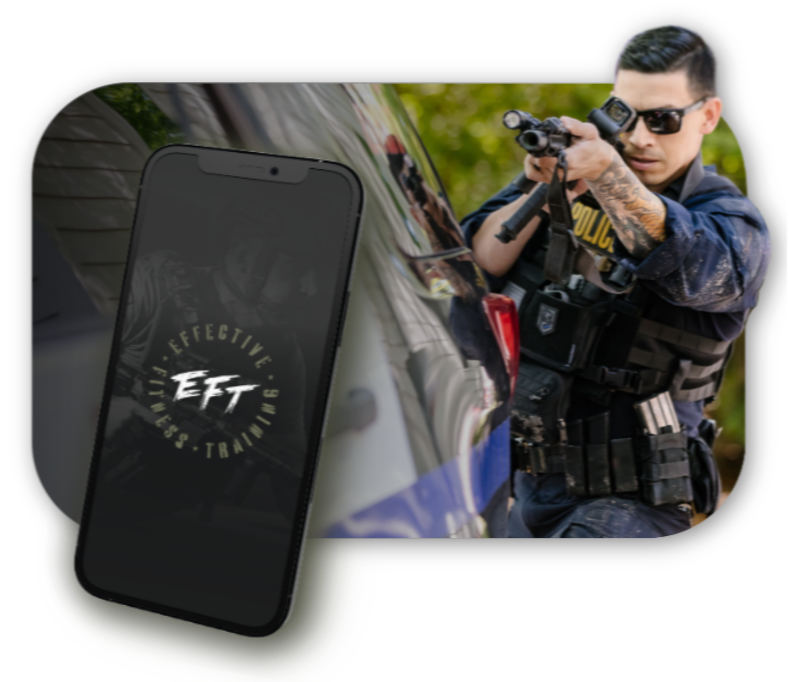